Click the Projects section for listening our sound examples and whether your songs need to have a Professional Mix or are already mixed but they need that special Mastering touch, we are here to support you.

Confused? Send us an email and tell us what you need, or let us have a listen of your work and we will find a good solution together.

Get your music mixed without leaving home. Our innovative online mixing service enables anyone, anywhere in the world, to have their music mixed with direct and constant interaction with the mixer. Read More

The bridge between creation and sharing. Mastering is the final step of audio post-production. The purpose of mastering is to balance sonic elements of a stereo mix and optimize playback across all systems and media formats.. Read More

For more freedom and flexibility. The individual audio tracks are grouped together, to allow for independent control and signal processing of each stem, and can be manipulated independently from each other. Read More

Want to know more about the online procedure? 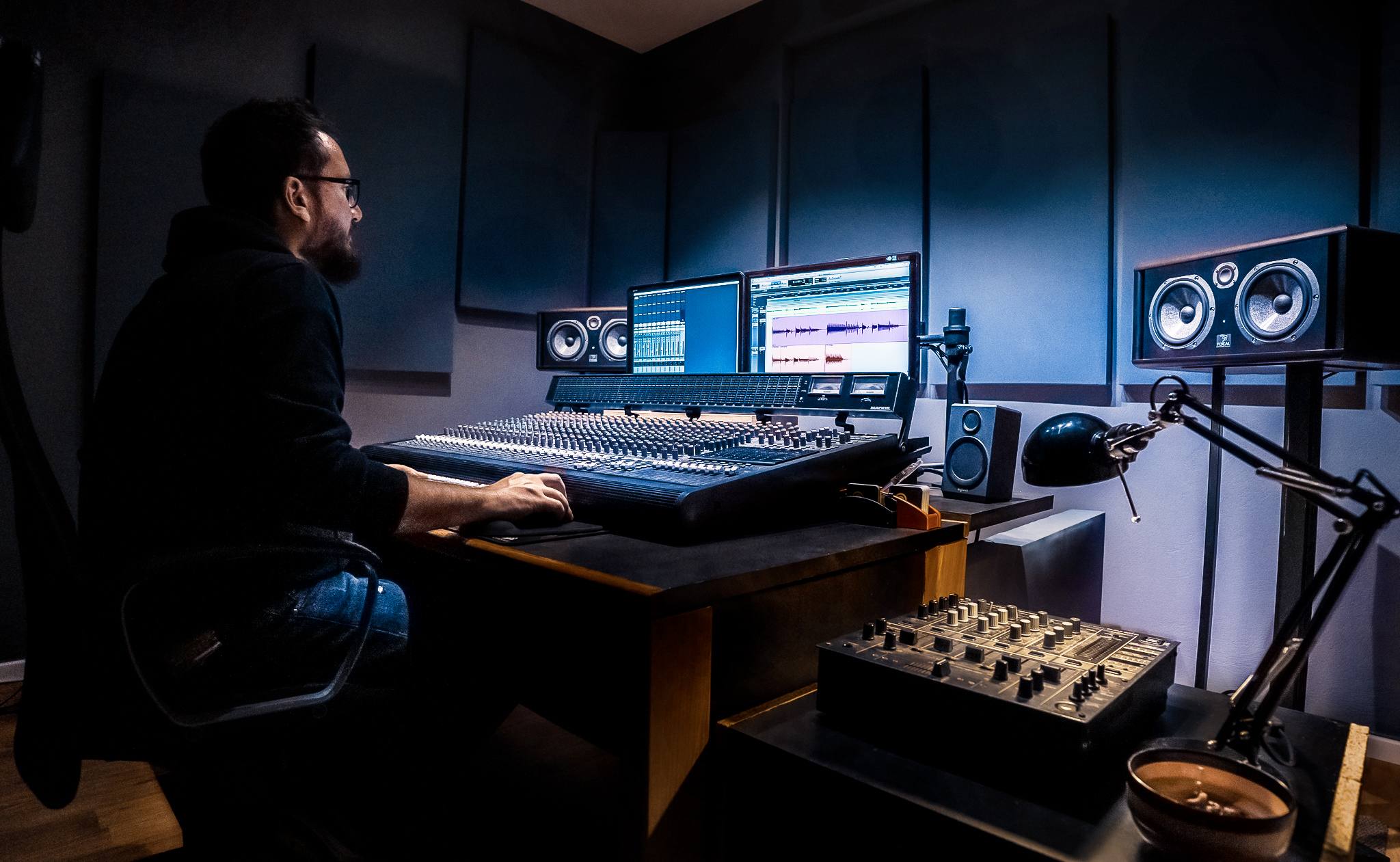 Mixed and mastered by Vasilis Gouvatsos

Vasilis is a Producer, Mixer and Recording Engineer who has worked on albums by Nightstalker, Heritage, Allen’s Hand, Exarsis, Stone Cold Dead, Daylight Misery, 3Fold Pain, The Stringbeans, Geronimo Paulette, Alessio Castellacci, Dakrya, Automaton, Stoned Spirit, Inexist amongst others. He lives in Greece​ and is based at “Q” Mixing & Mastering Studio (Founder – Owner). He was also the co-owner and mixing / mastering engineer of “Grindhouse studio Athens” (2008 – 2016), FOH and stage engineer on Live Music Stages and Tours, as well as a DJ and Web Radio Producer.

CLICK ON COVER FOR A SAMPLE FROM EACH ALBUM!

Paris At Home – Here Is Your Home Now

Thanks for checking out 'Q' mixing and mastering studio! Please get in touch with us for enquiries, price quotes or any more information and we’ll get back to you within 24 hours. Try to be as specific about your enquiry as you can, as this will help us ensure that you get what you need.

We’ve got answers to all of the most frequently asked questions about Q Mixing and Mastering studio and more!